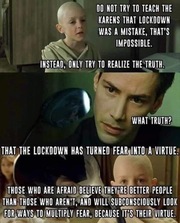 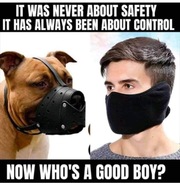 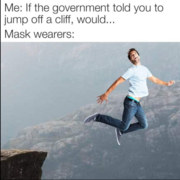 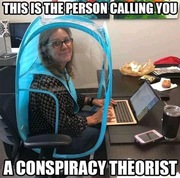 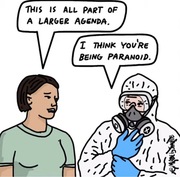 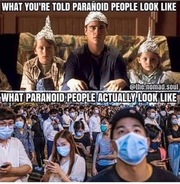 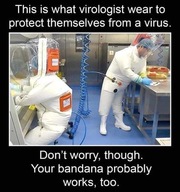 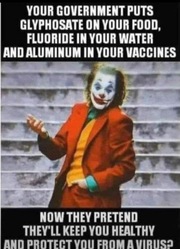 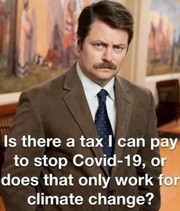 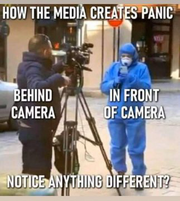 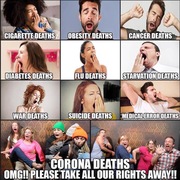 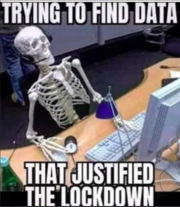 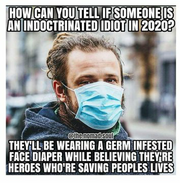 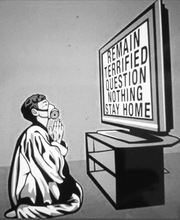 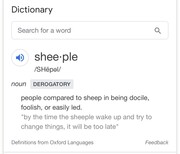 We are the enemy

Governments declared war on the people.

WW3 is here and most people haven’t noticed it.

War was declared when they locked down the country and attacked our elderly and sick. Next they attacked our children.

Many people don't realise it but this is what World War III looks like. It's fourth-generation warfare. We are the enemy. 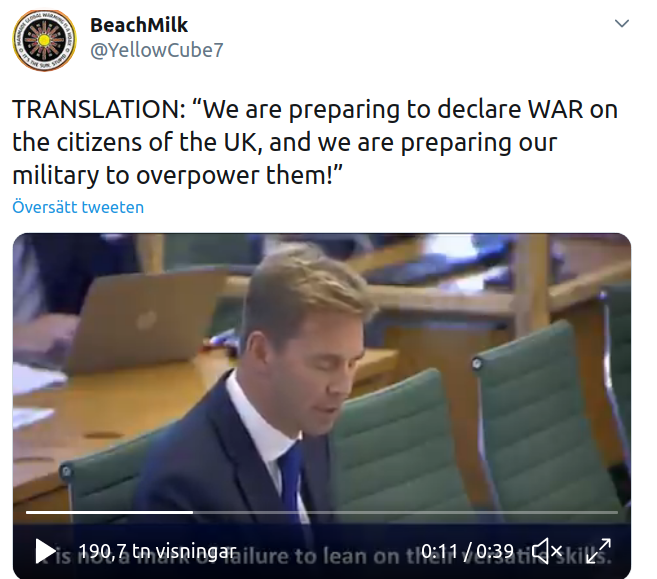